A MILLION DOLLAR BRAND
Do you have to invest hundreds of thousands of dollars into your logo in order to build brand awareness? Twitter doesn’t think so. They bought their original logo mark from a stock photography site for a measly $15. The famous Nike swoosh, thought to be one of the greatest marks in commercial history, costed the company half that of a new pair of shoes. (The founder hired a college student studying graphic design for $35.) Microsoft undertook a rebrand back in 2012, allowing their in-house creative team to develop their simplified mark and saving them a fortune. Long story short, it isn’t the price that determines the worth.

Money, however, is not the only thing that need be considered. A significant amount of time and energy must be spent carefully deciding what you want and need your logo to say about you.

Research shows that people form subconscious opinions within the first 90 seconds of viewing your logo. Between 62% and 90% of that assessment is based on color alone. Ford used this information strategically when choosing blue to be the color of their brand back in 1909; a brand still considered trustworthy by over 250 million Americans today. McDonald’s, along with numerous other fast food chains, utilize red to draw attention on busy highways and stimulate hunger. Home Depot has been using orange since its founding in 1978 in order to inspire excitement and suggest affordability.

The success of these brands is not due to the price paid for their creation. In fact, Ford’s logo, while it has undergone a number of updates, is simply a modernized version of the company’s second rendition created in 1907. 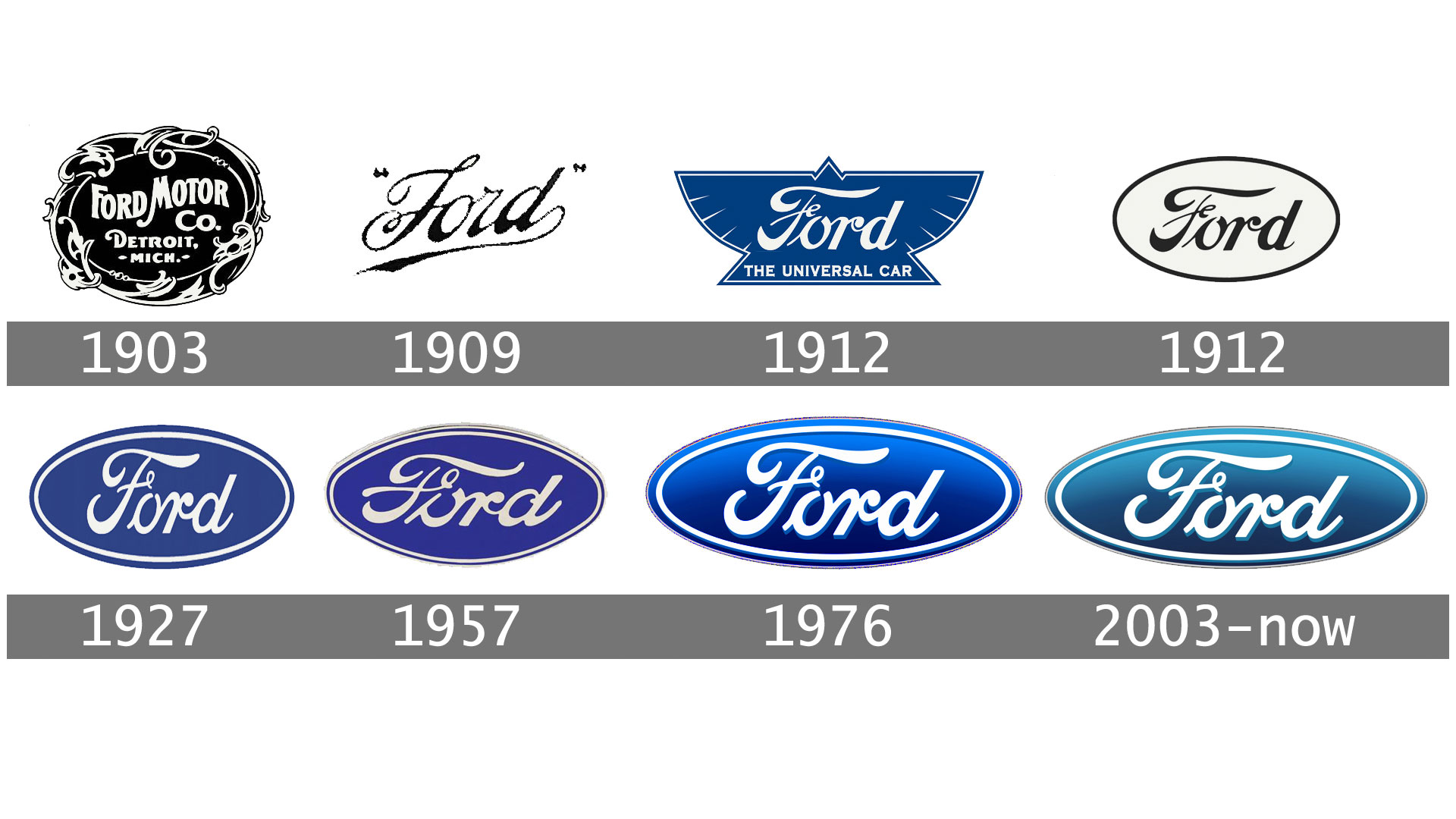 Henry Ford’s grandson, Henry Ford ll, actually hired world renowned graphic designer Paul Rand to create a new slick version of the logo back in 1966, yet decided to stick to the original even after the new design had been submitted.

While some of the world’s most well-known brands managed to pull together iconic marks and messaging without hiring a prestigious New York City firm, others went ahead and spent more money than some of us will ever see in our lifetime.

$1,000,000
Pepsi underwent it’s tenth rebrand in 2008 and spent a whopping million dollars doing so. Even with all that money invested in research and revisions, the current mark, intending to put a friendlier twist on the original by portraying a smile, was still criticized as being a knock off of the Obama Campaign logo.

$1,800,000
Nearly $2 million dollars later the updated logo still received a lot of backlash from the public, claiming it fails to illustrate a roman numeral 3.

$211,000,000
In the year 2000, BP replaced their 70 year old logo with the one you know today. The only element that made the cut? The color palette. Many people find it hypocritical that such a non-eco-friendly company would use green as a main color for their brand; especially after the 2010 oil spill disaster.

Your brand is more than just a symbol. It’s your mission, values and above all, your story. You don’t always have to spend a ton of money on a logo or logo revamp in order to see a return on investment. You do, however, have to find a designer who knows and understands how your company is special, as well as how to effectively communicate it.

Ready to Bring Your Idea to Life?

Get a Free QuoteBack To Portfolio